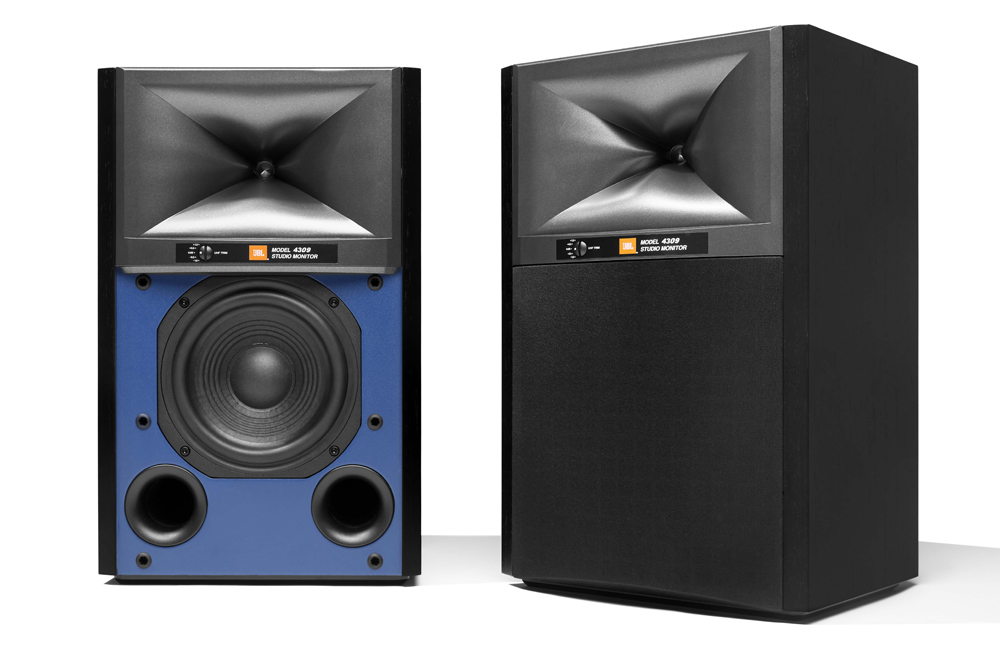 Venerable JBL, a division of the giant Harman International’s Luxury Audio Group, has announced the new 4309 loudspeaker which rounds-out the Studio Monitor series with its smallest offering. 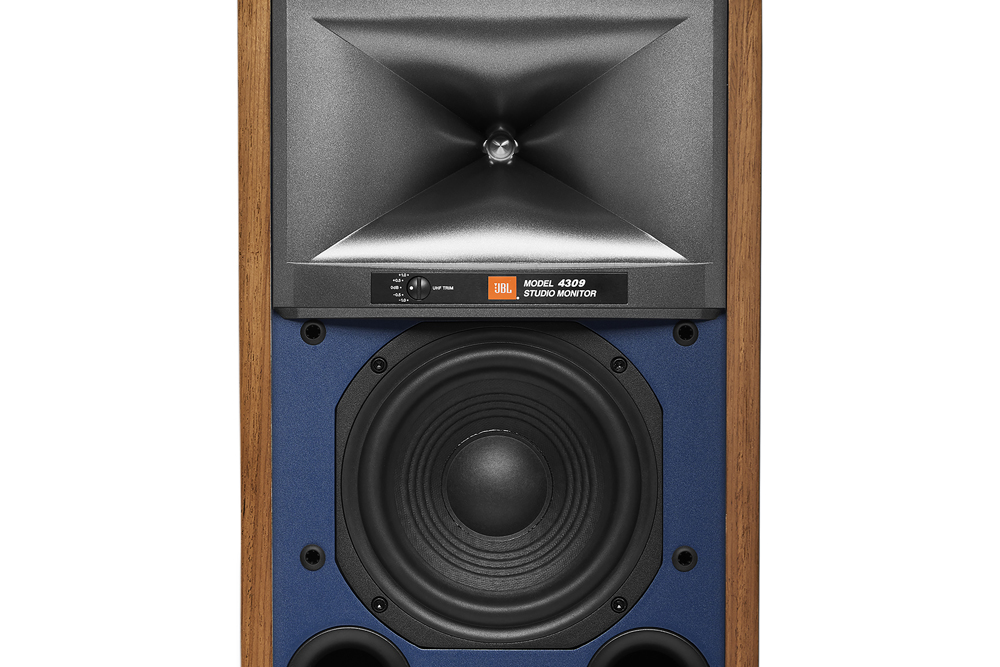 The high power 165mm mid/bass driver features a ‘Pure-pulp’ paper diaphragm is said to be very stiff, lightweight and pistonic throughout its frequency band, all properties that promise detailed, dynamic and natural sound. The driver is powered via a massive ‘Symmetrical Field’ motor magnet system encapsulating a long-throw voice coil. A motor ring maintains stable magnet flux throughout the voice coil while a further copper shorting ring is said to guarantee maximum output with low distortion. Low frequencies are supported via a “computer-optimized” twin flared reflex port system on JBL’s ‘traditional blue’ baffle.

The 4309 is specified as having a frequency response spanning from 42Hz to 30kHz at -6dB while sensitivity is quoted as 87dB (2.83V/1m) and being 4 ohms nominal in terms of impedance load. The drivers are crossed-over at 1.6kHz while the high frequency drivers’ coverage angle is quoted as -6dB at 100 degrees horizontally and 80 degrees vertically from 2kHz to 17kHz. 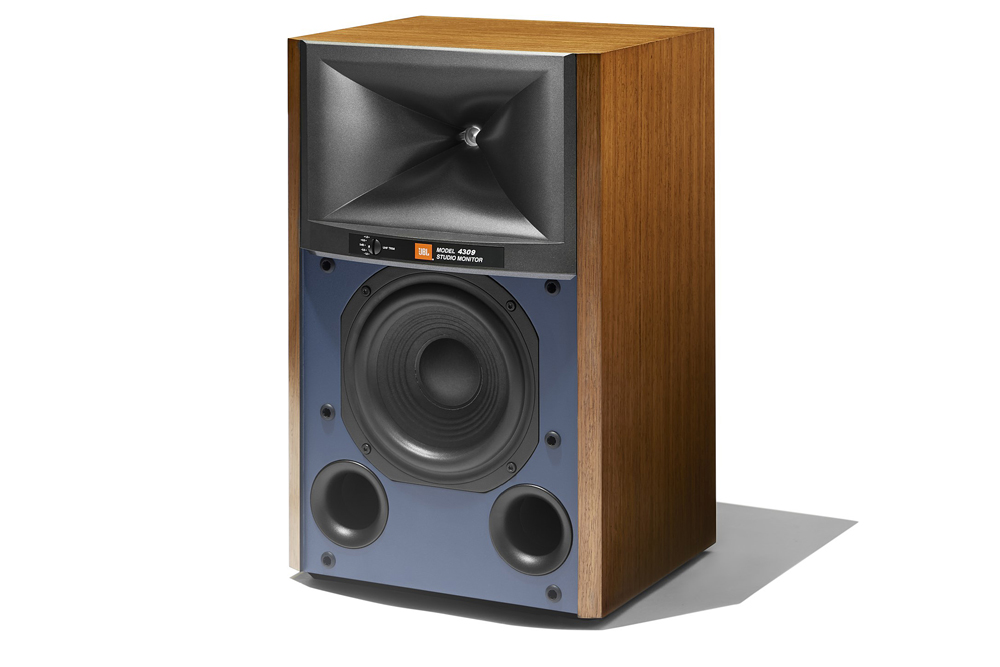 Jim Garrett, Senior Director, Product Strategy and Planning, HARMAN Luxury Audio told SoundStage! Australia, “Our Studio Monitor series of high-performance loudspeakers are some of our most popular models globally as there simply isn’t anything else like them. The combination of the heritage pro-style aesthetics and state-of-the-art acoustic technologies packaged together in the small form factor of the 4309 results in a fantastic loudspeaker discerning listeners will love.”

The JBL 4309 is scheduled to arrive in Australia in September 2021 and will be available for audition at importer Convoy International’s wide network of country-wide specialist audio retailers.