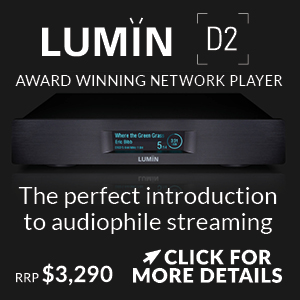 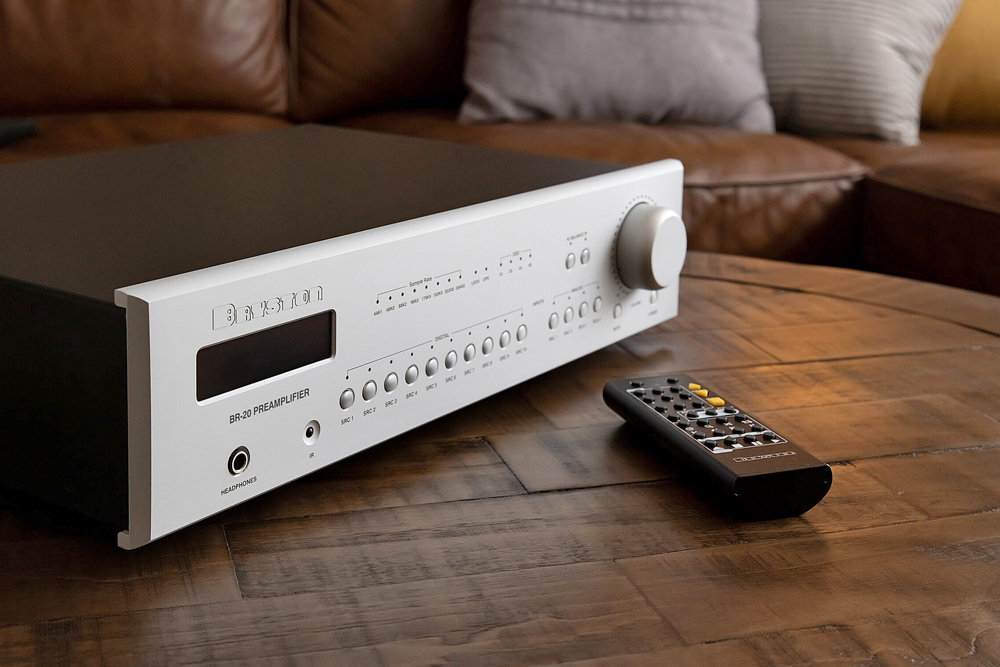 Bryston’s new comprehensively-featured BR-20 preamplifier is a tribute to recently deceased co-Founder Brian Russell and an adaptation of the company’s most refined circuit topology.

The BR-20 is Bryston’s flagship analogue preamplifier which also features digital connectivity and high-resolution streaming capabilities. According to Bryston, the company’s engineers spent years developing an operational amplifier to surpass the performance of all previous designs. Incorporated into the digital section of the BR-20 is Bryston’s BDA-3 DAC technology mated to an updated BDP streaming platform. Also updated is the in-built headphone amplifier which now sees a more powerful and lower impedance output for improved dynamics and overall performance.

Bryston has spared no expense in the design of the fully discrete Class-A BR-20. Independent power supplies are implemented for the analogue and digital circuits. The company claims the lowest distortion it has ever achieved in its 40 year history. Indeed, the specified figure is quoted as being 0.0006% Total Harmonic Distortion + Noise (THD+N) which is a superb result. Bryston also applies its “best ever” claim to the in-built phono stage which is said to have been improved in terms of sonic performance and specification. The phono stage and 4K HDMI card expand the connectivity choices and can be added as optional upgrades.

The Bryston told SoundStage! Australia the new BR-20 preamplifier is, “Our most exquisite representation of musicality ever. The BR-20 is a fitting tribute to our late dear friend and colleague Brian Russell.” 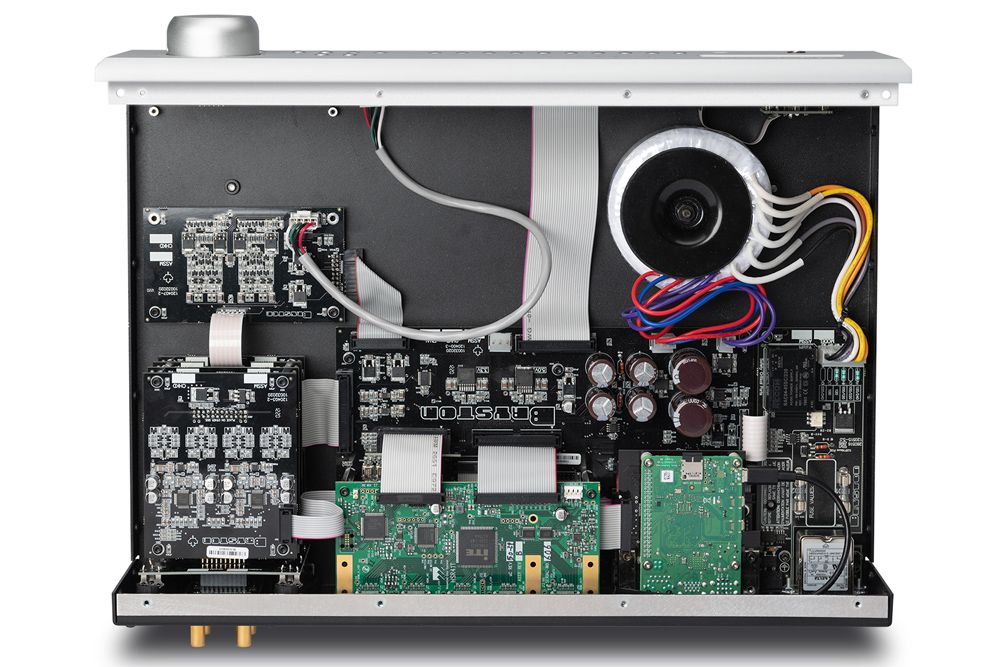 The Bryston BR-20 preamplifier will be available in Australia via distributor BusiSoft AV’s established network of country-wide audio specialist dealers.