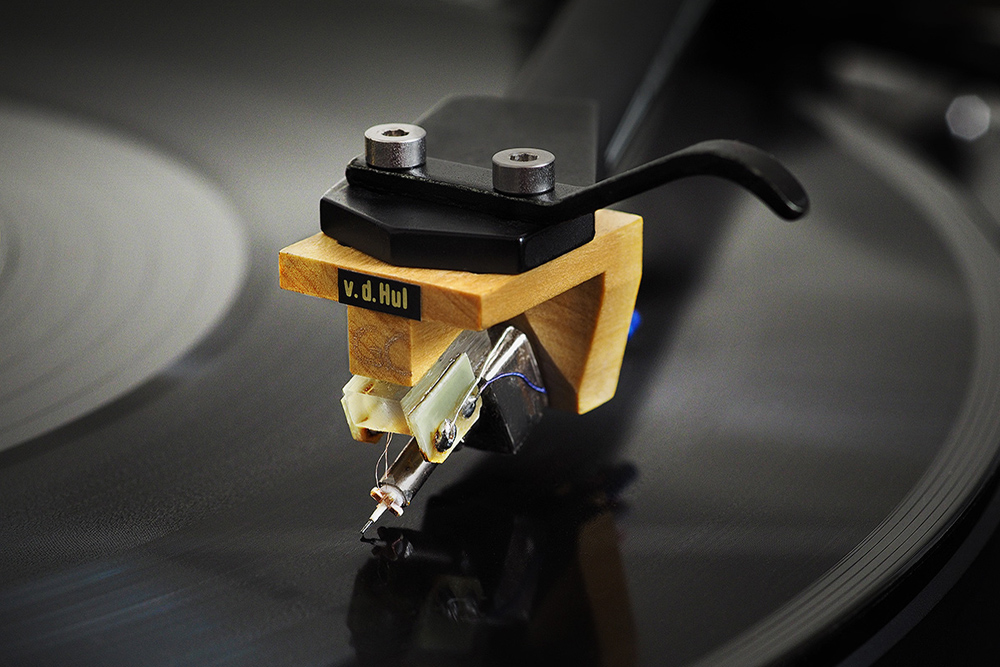 Dutch company Van den Hul, known for decades as maker of superb cables and cartridges employing exotic materials and technologies, has shipped the sole sample of its new flagship cartridge to Australia for a global debut.

The new hand-built limited run Colibri Gran Cru Moving Coil cartridge has been offered to Australian distributor Sound & Vision Group as a world-first in lieu of its planned showing at the cancelled High-End Munich 2020 show. In fact, it’s ‘Sample 1’ and A.J. Van den Hul’s own personal unit. Van den Hul has spared no expense in creating the company’s best ever cartridge offering, making full use of many decades of experience in adopting exotic and advanced materials for its upper tier products.

For starters, the Colibri Gran Cru (a special Grand Vintage, you might say) features hand-wound gold wire coils and a solid boron cantilever while the outer shell, or cartridge body, is constructed from a specific wood type which, we’re told, is derived from an Italian musical instrument dating back several hundred years. This last feature, we’d guess, would translate to a targeted set of resonance patterns within the structure leading to pleasing music reproduction. The Colibri Gran Cru incorporates Van den Hul’s renowned VDH-1S stylus type which the company has been using and perfecting since 1973.

The Colibri Grand Cru has a tracking force range of 1.35 to 1.5 grams, however, Van den Hul claims the cartridge is capable of tracking accurately down to a lower 1.25 grams. The output voltage is a “heathy” 0.5mV while the load impedance has been quoted as 120 ohms to 47 kohms. Effective mass is 0 to 14 grams. 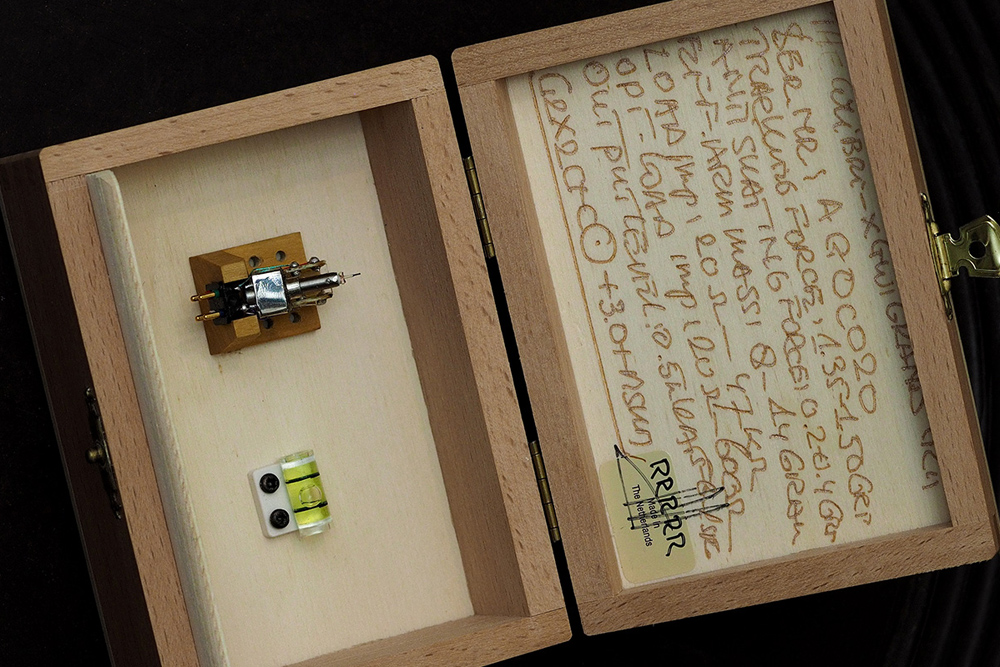 Company Founder A.J. Van den Hul told SoundStage! Australia, “After making so many models, I needed something to jolt my creative thought process. This was the trigger to think more deeply about cartridge design and the Gran Cru is the result.” Van den Hul went on to say, “As for detail resolution and dynamics, the Gran Cru will have few rivals in my opinion. When I was designing the Gran Cru, I also focused carefully on its space and timing qualities.”

A.J. Van den Hul had a lot to say about Australian analogue lovers too. After visiting our shores, he found great passion for vinyl in this country while also being very impressed with Nicholas Familari, Director at Australian distributor Sound & Vision Group, whom he found to have a profound understanding of Van den Hul’s design philosophies and company ethos.

Nicholas Familari told us, “I've auditioned the Colibri Gran Cru using a Verdier La Platine turntable we also distribute and I can say this cartridge lives up to all the superlatives it will attract. My impression is that it is the most detailed, fast, transparent and emotionally communicative cartridge I've ever heard. It really is like having no cartridge fitted to your tonearm. The Colibri Gran Cru is a game changer.” 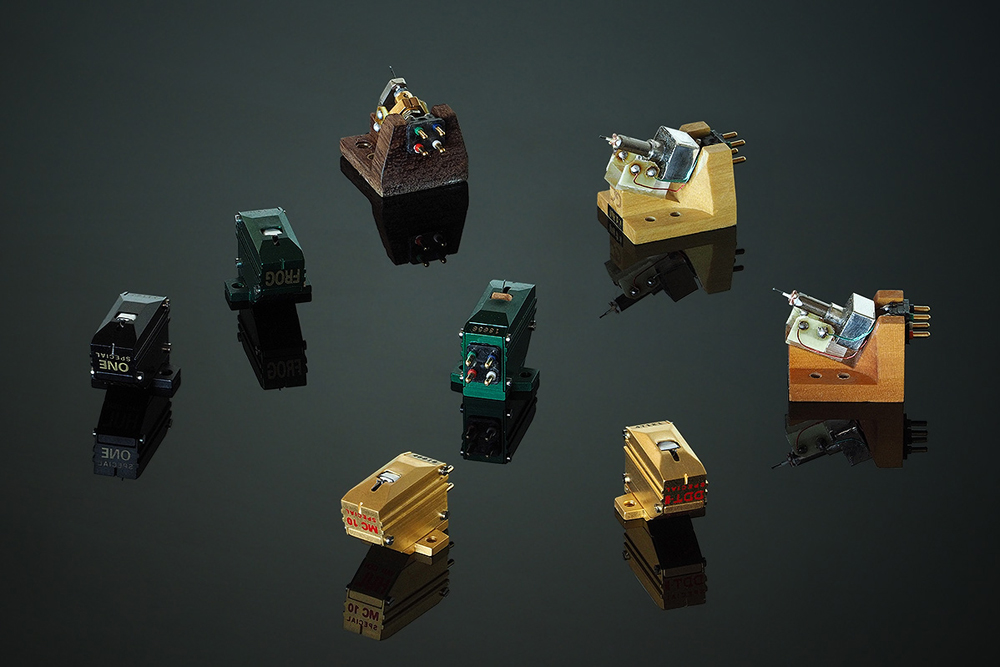 Regarding the Colibri Gran Cru availability Familari went on to say, “If someone wishes to order a new unit A.J. Van den Hul would make it personally for them taking into consideration their tonearm, turntable and phono stage settings.”

The only existing sample of the Colibri Gran Cru is available for audition in-store (safe practices adopted) at Melbourne’s Carlton Audio Visual on their La Platine Verdier turntable or via appointment for in-home demonstration. The Colibri Gran Cru Moving Coil cartridge sells in Australia for AU$19,500.