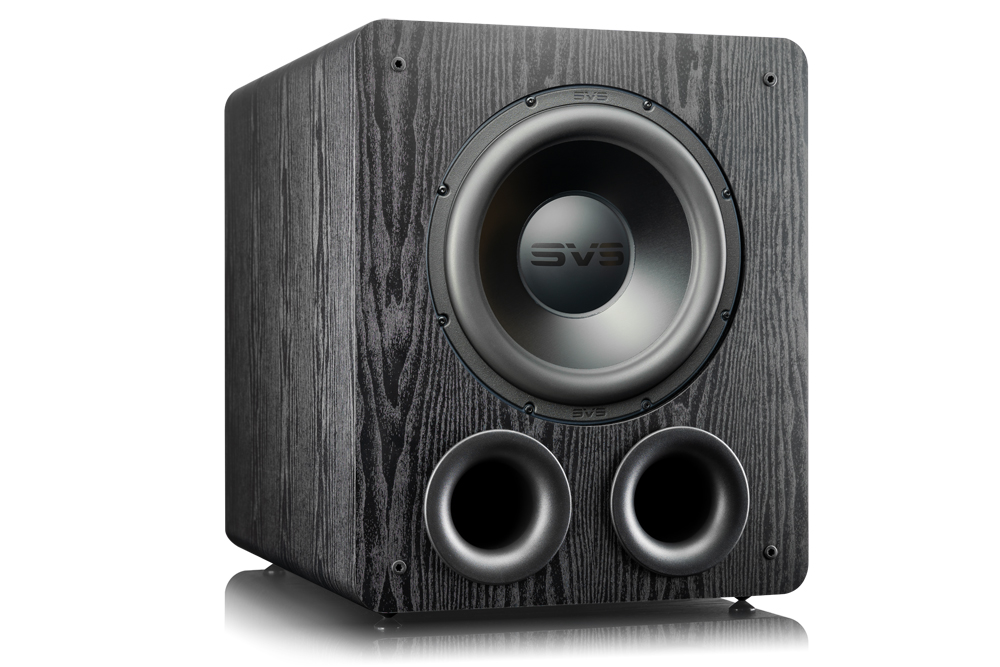 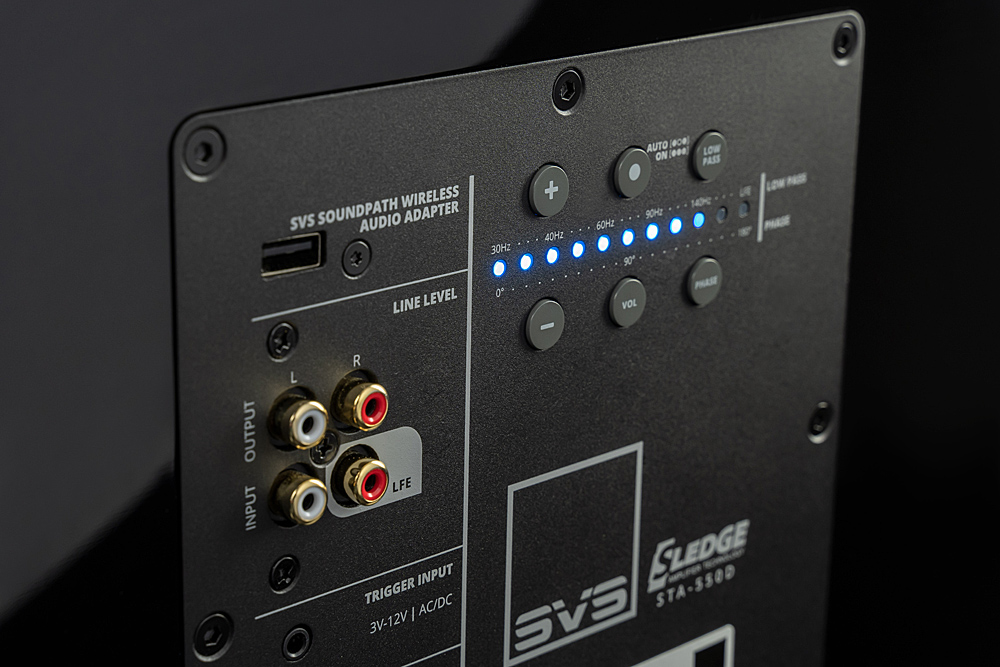 The new drivers are powered via SVS’s 550 watts RMS (1500-plus watts peak power) Sledge STA-550D high current Class-D amplifier featuring a discrete MOS-FET output stage. The amplifier is supported by what SVS calls “the most sophisticated DSP engine ever used in a home subwoofer”, a 50 MHz Analogue Devices audio DSP also featuring 56-bit filtering which allows in-room tuning and comprehensive control over equalisation (plus 3-band parametric EQ) and frequency response curves. The DSP can be controlled via SVS’s dedicated app for iOS, Android and Amazon devices. The app works via Bluetooth, therefore working from non-line-of-sight positions, even from other rooms and allows real-time communication in both directions for immediate status updates. 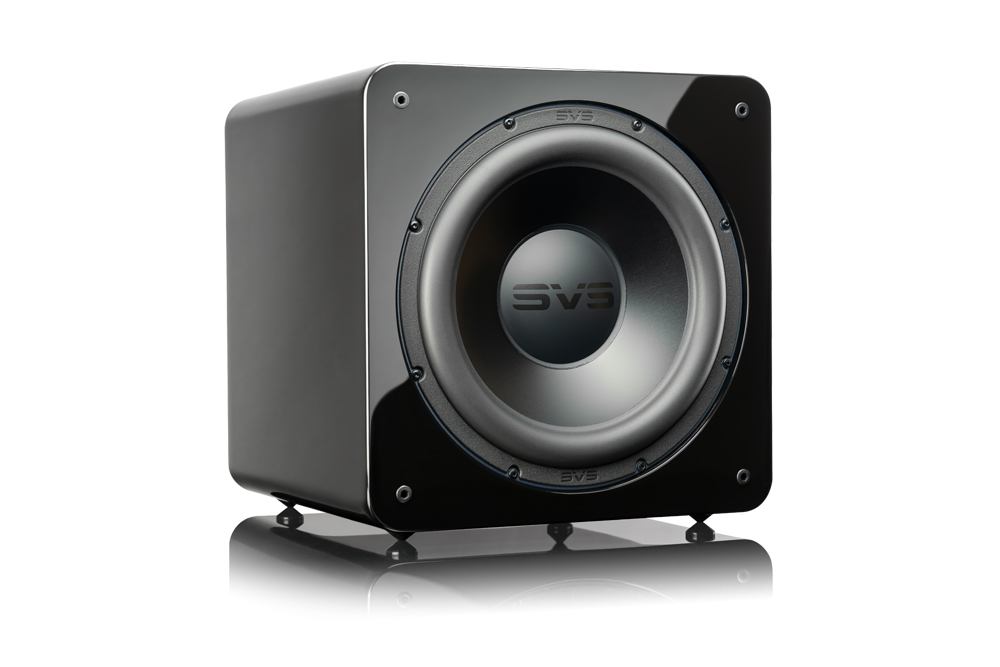 “Our engineers obsessed over making the 2000 Pro Series a truly breakout product line since we’re replacing the most popular subwoofer models in our company’s history,” Gary Yacoubian, SVS President and Managing Partner told SoundStage! Australia, “We reimagined every aspect of the 2000 Pro design, from driver and amp to cabinet and control. By deploying the most advanced technology from our flagship models with new innovations, we’ve achieved reference performance at a lower price range than ever before. They are a true reflection of the passion we have for creating world-class audio experiences.”