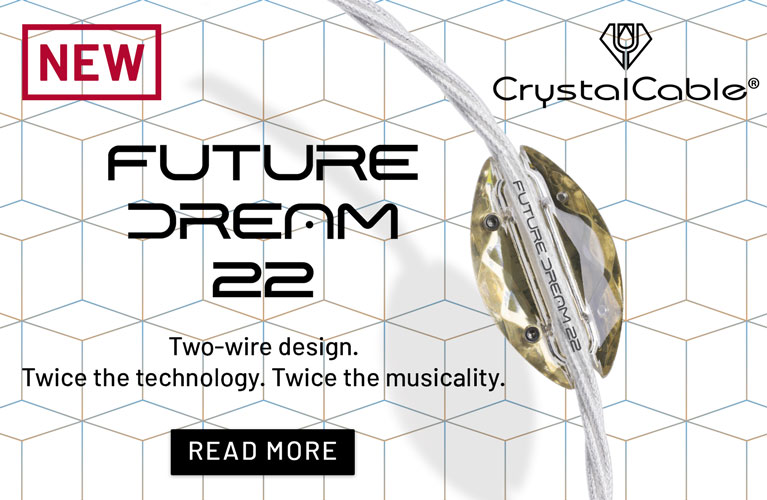 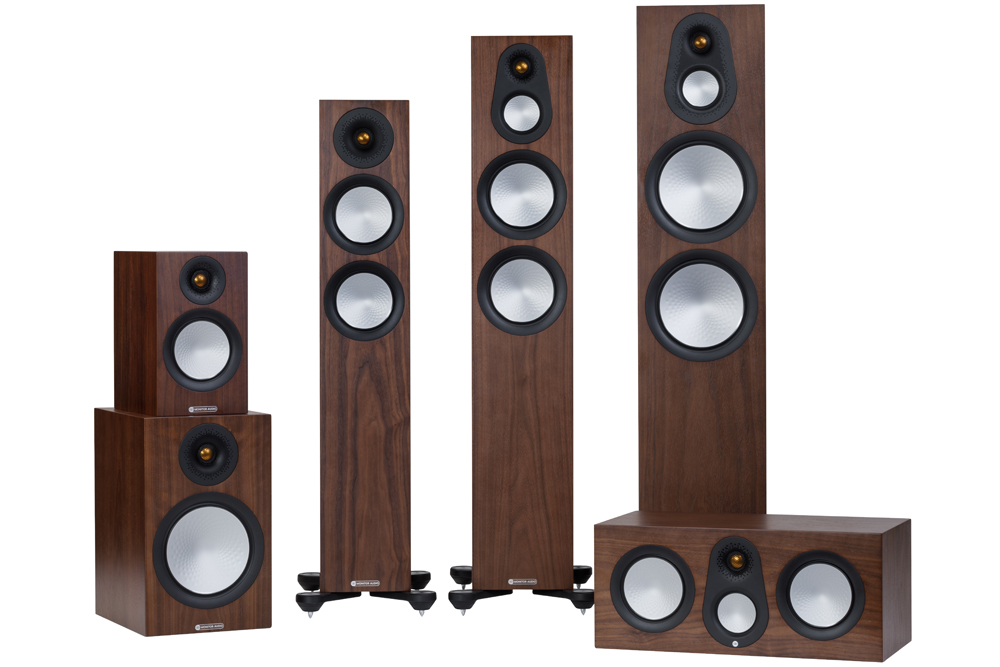 The new Silver Series 7G has been designed and engineered in the UK to cover the gamut of applications including provision for Dolby Atmos within the context of home cinema systems. Of course, high quality stereo is catered for via two standmount designs in the Silver 50 7G and 100 7G through to the three floorstanding offerings in the Silver 200 7G, 300 7G and 500 7G models. The Silver C250 7G centre channel, Silver FX 7G surround and Silver AMS 7G Dolby Atmos speakers round out the range. 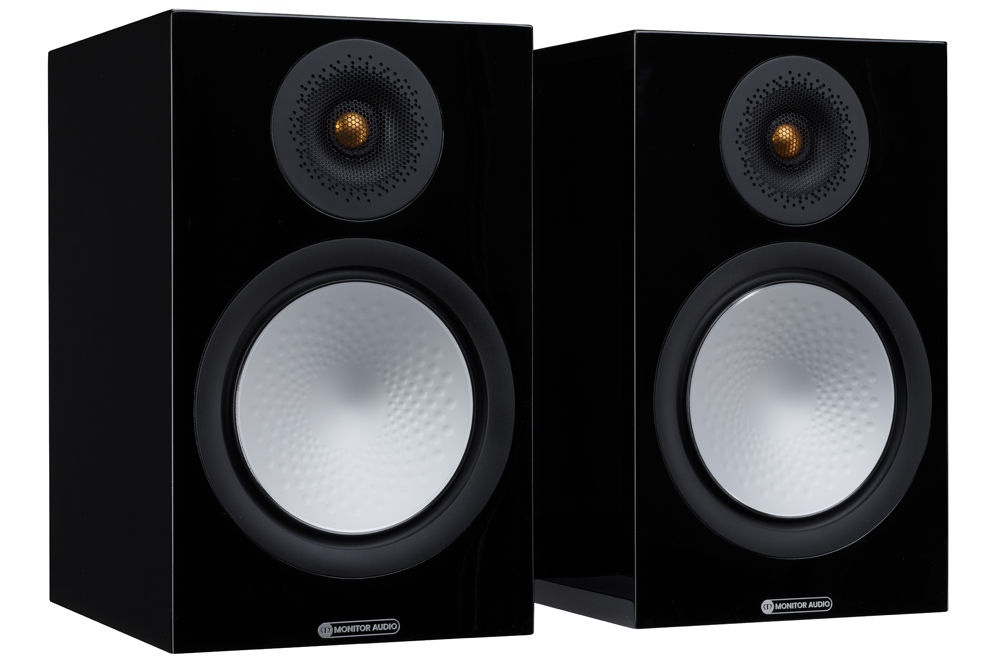 The new drivers are supported by a new crossover design said to include high quality parts. A new trim design has resulted in a more svelte and elegant aesthetic around the drivers. 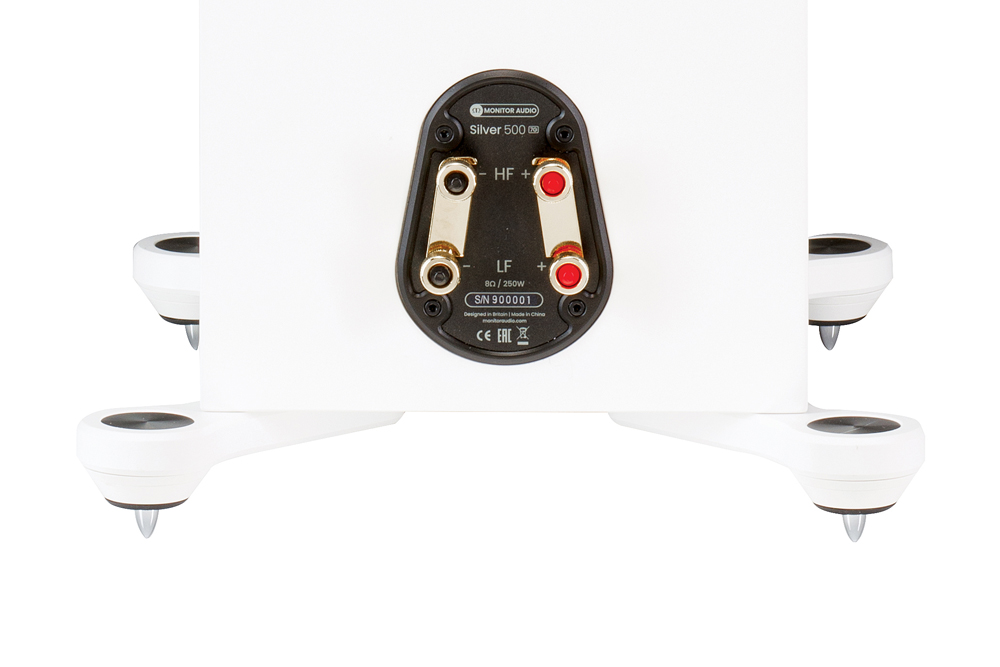 On the subject of styling, the new Silver Series 7G will be available in Ash, Natural Walnut and Black Oak real wood veneers in addition to gloss black and satin white. Cabinet stability for the floorstanding models is provided via the included spun metal-trimmed outrigger feet and spiking system. A newly-designed grille now features a magnet attachment system and a predominant display of Monitor Audio’s new company logo.

Monitor Audio told SoundStage! Australia, “The seventh generation of Monitor Audio’s Silver Series of loudspeakers is a remarkable achievement, in every respect. From the sharp, crisp design and the premium materials to the extraordinarily faithful and potent performance, the Silver Series sets entirely new standards - for the seventh time in a row.” 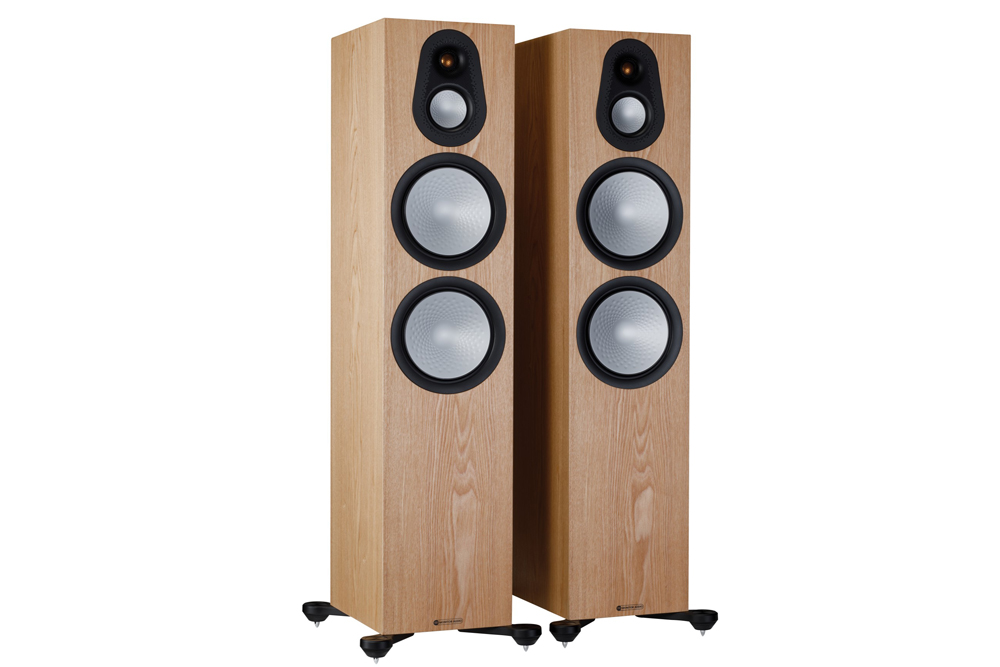 The new Monitor Audio Silver Series 7G loudspeakers are scheduled to arrive in Australia in early October 2021 and will be available via a country-wide audio specialist network.