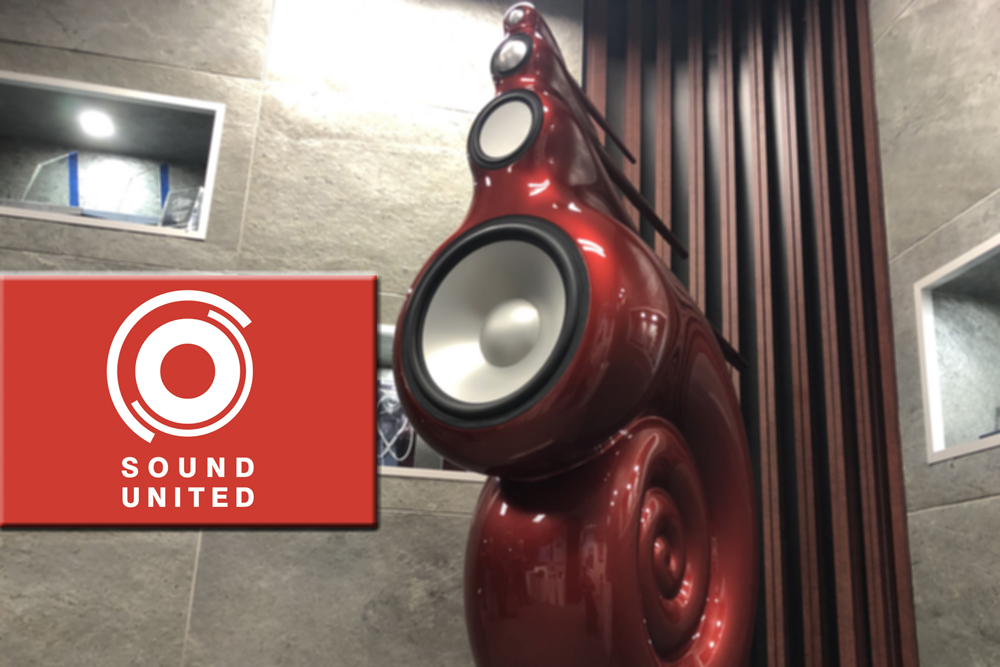 In a move to consolidate the Australian marketplace in line with its global brand portfolio, Sound United LLC has finalised the acquisition of Qualifi, Australian distributor of Sound United-owned brands Marantz and Denon.

The new venture will see Sound United Sales & Marketing Australia also adopt the distribution of Qualifi brands Blustream, Elan, Furman, SpeakerCraft and Xantech to round out its own portfolio.

Both the long-established headquarters for Bowers & Wilkins Australia in Chatswood, Sydney and the office, warehousing, support services and logistics of the former Qualifi in Mt Waverly, Melbourne will continue their day-to-day operations.

Philip Newton, CEO of the new entity told SoundStage! Australia, “The bringing together of the various elements of the Sound United family under one roof here in Australia, announced some months ago, has now been finalised. The combined strengths of our brand portfolio brings together an enterprise of significant scale, the likes of which has rarely been seen in the specialty audio channel.”