Bluesound POWERNODE 2i Available in Australia 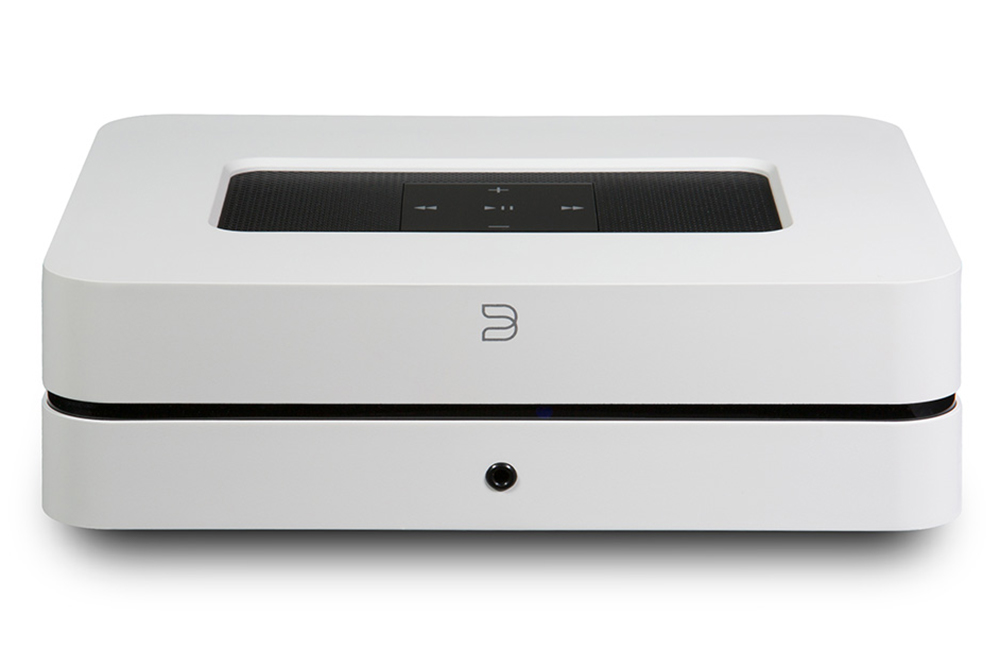 Bluesound’s new POWERNODE 2i promises to expand the capabilities of the all-in-one platform with the addition of powerful amplification and HDMI connectivity.

The POWERNODE 2i combines the power and efficiency of Bluesound’s ‘HybridDigital’ technology, which the company rates as being capable of outputting 60 watts per channel into 8 ohms, with an in-built MQA-capable 32-bit/384kHz Digital-to-Analogue Converter (DAC) and music streaming capabilities from local networks or via internet radio and music streaming services such as Tidal, Spotify, Amazon Music, TuneIn, Qobuz, Deezer and many more. File format support is… comprehensive from FLAC to AIFF to MP3 and everything in between.

To the features above, Bluesound has added HDMI (ARC and eARC) capabilities as an additional connectivity alternative to the on-board dual analogue inputs (via mini-jack and available as optical inputs), headphone mini-jack input and USB input. Also offered is a subwoofer output (RCA) and, of course, speaker binding post outputs (accept bare wire, banana plugs and spade lugs). For local music library playback, a separate USB input for NAS drive storage devices is provided alongside an Ethernet RJ45 socket.

The POWERNODE 2i features Airplay 2 (with Siri control) for multiple device wireless playback while multiple players can be controlled both via the BlueOS Controller app and via Amazon’s Alexa when connected to Amazon Echo. Multi-room playback is available via dual-band Wi-Fi while the unit is also Bluetooth capable with high quality aptX technology. 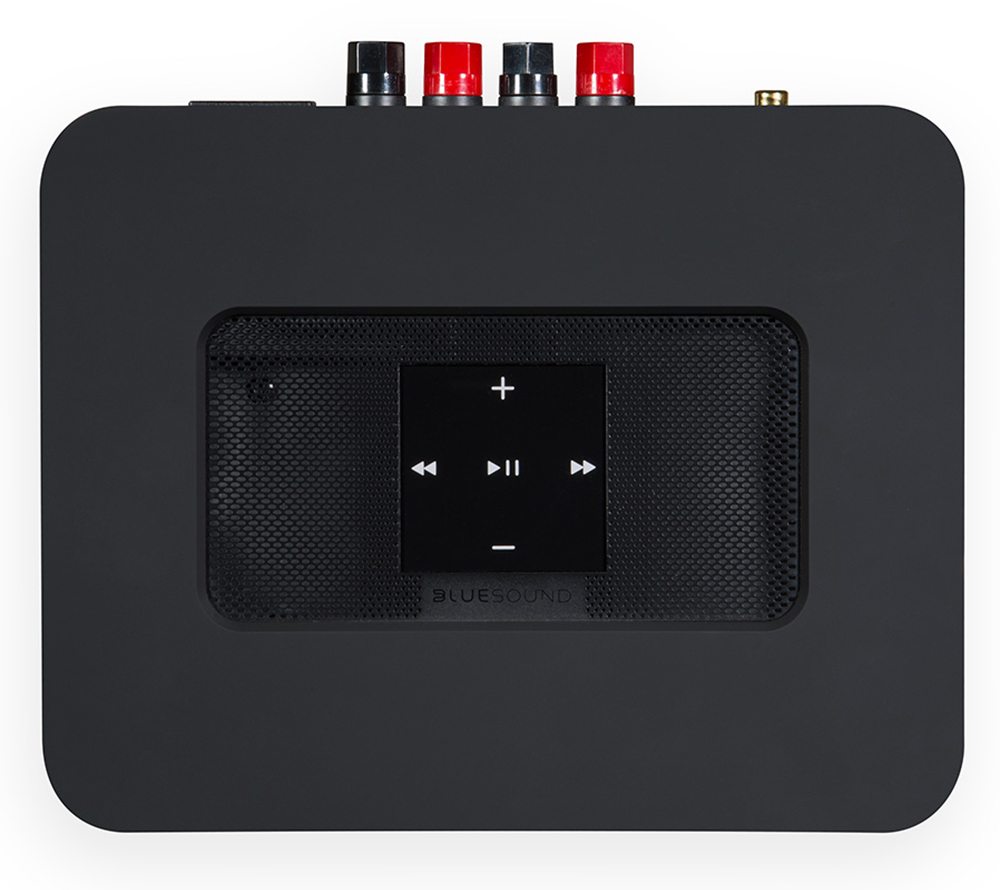 The Bluesound POWERNODE 2i ‘Wireless Multi-Room Music Streaming Amplifier’ will be available from the first week of October 2019 via established audio dealers around the country.