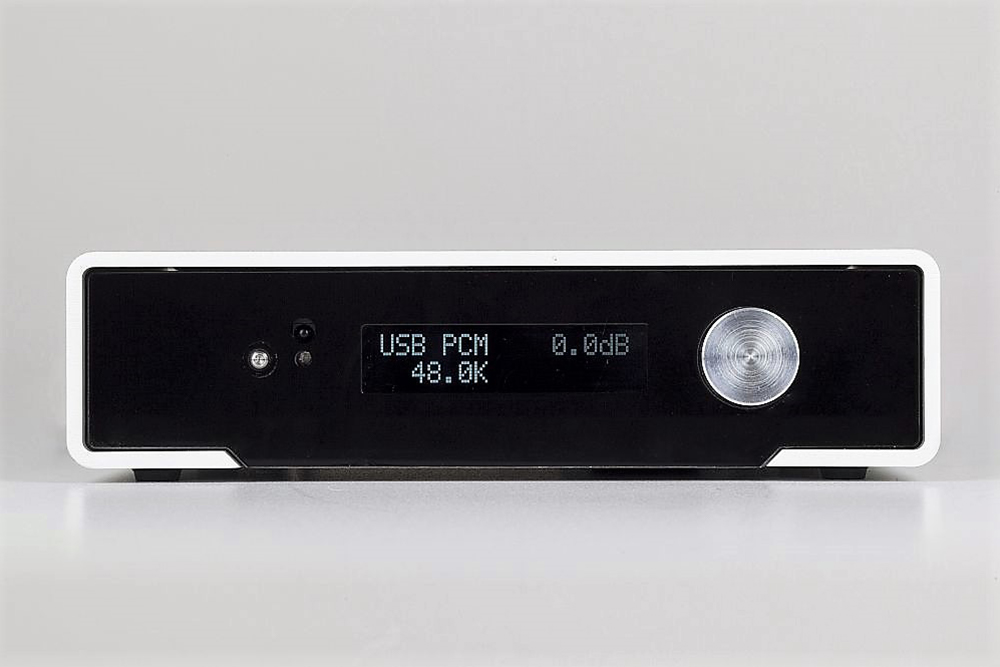 The new-look Young Mk.III DAC/preamplifier is the latest offering from Italy’s digital mavens M2Tech and enhances the features set and performance of its highly-acclaimed predecessor.

“The Young Mk.III retains the basic hardware structure of the Young DSD,” explains Marco Manunta, M2Tech’s Chief Engineer, “with the Xilinx FPGA handling the input signals and feeding the PCM1795 DAC IC, as well as the proprietary output buffer structure with passive anti-alias filter and the servos to remove the I/V offset, directly driving the CS3318 volume control/buffer”.

MQA decoding is catered for by the new XMOS USB interface while DSD is also available natively at up to DSD256. PCM is available at up to 32-bits and 384kHz. Further digital input socketry includes AES/EBU, S/PDIF and TOSLINK. Also on board is a Bluetooth receiver with aptX high-quality audio capabilities. External analogue signals are taken care of via a pair of single-ended RCA inputs. Analogue output is via balanced XLR, which, in conjunction with the in-built volume control and the reasonably low output impedance (200 ohms balanced), can be used to drive a power amplifier or an active speaker system. 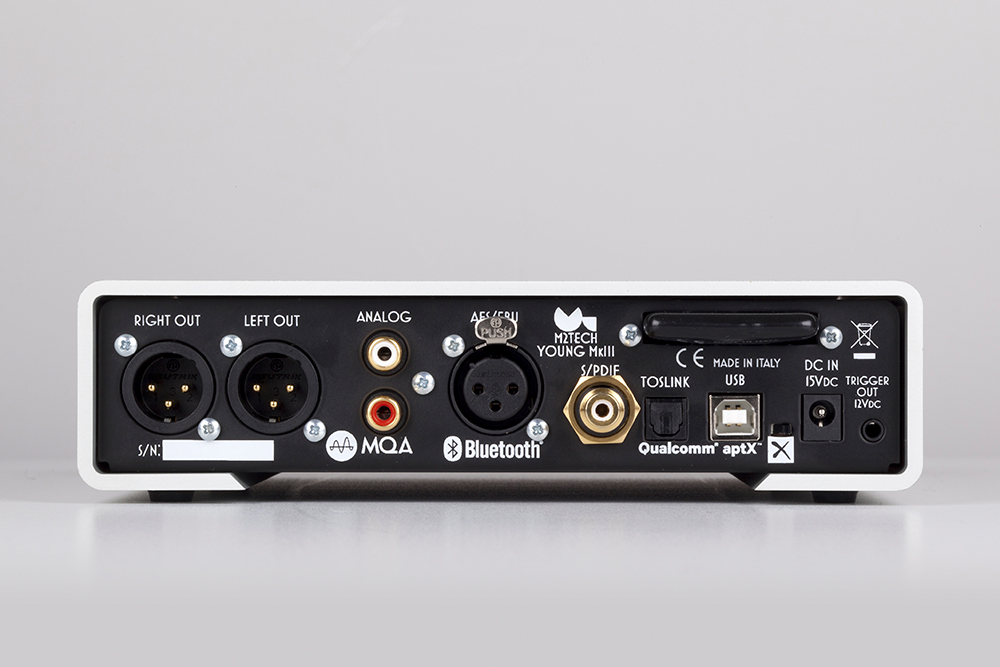 Improvements have also been made in the Young Mk.III’s power supply and analogue stages. Operational enhancements are now provided by a high-contrast OLED display with comprehensive information and a new and improved remote control. The unit can also be controlled via Bluetooth and a dedicated App available for Android devices only at this stage.

The Young Mk.III is also joined by the new Van Der Graaf Mk.II power supply, which is an obvious upgrade to the DAC/preamplifier.

“Perfect companion to the newly introduced Young MkIII DAC/preamplifier, the Van Der Graaf MkII improves the sound of the DAC, thanks to the crystal clear supply current it delivers, which impacts positively on several areas: clock jitter reduction, signal-to-noise ratio improvement, etc.” says Manunta. The VDG Mk.II is programmed to either respond or ignore the Young’s remote control in order to allow independent unit control.

The new M2Tech Young Mk.III DAC/preamplifier’s and Van Der Graaf Mk.II power supply’s Australian recommended retail price is yet to be finalised while availability is slated for the latter part of August.