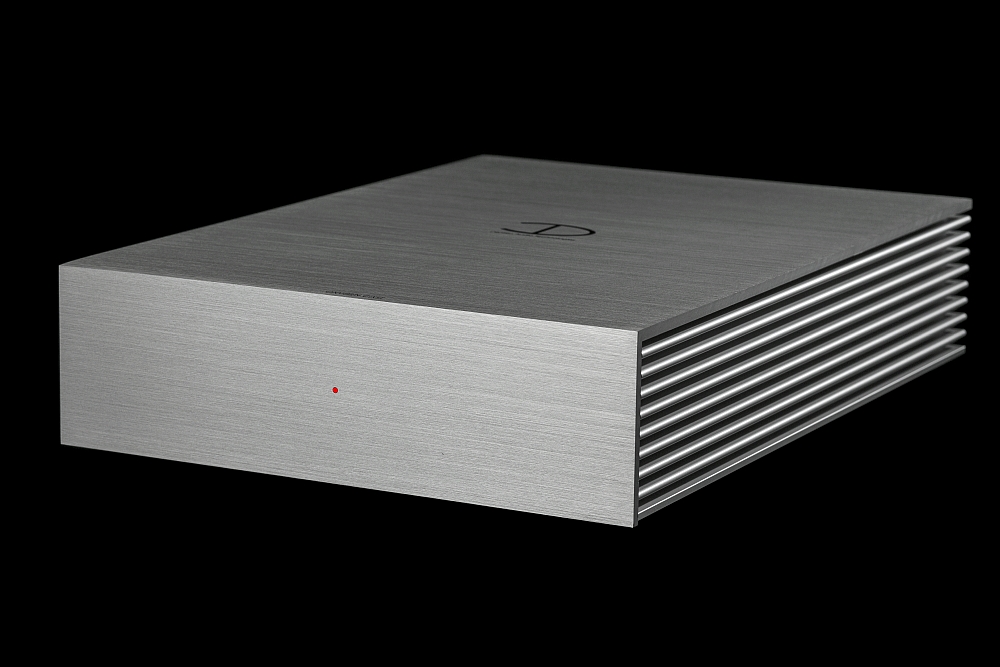 The Oxygen CAST streamer features an overkill/oversized power supply which incorporates a 90VA high quality transformer and a massive capacitor bank totalling 160,000 microfarads, this last being equivalent to, or even exceeding, many integrated amplifier power supplies. This enormous capacitance capability – which uses custom-designed capacitors specific to the circuit under use – is used in conjunction with seven individual power supplies/rectifiers.

The Google CAST external receiver module has allowed the isolation of important and delicate signal circuits from interference while further noise-control measures have been applied to the various circuit stages. Densen claims that using Google CAST technology presents benefits in terms of compatibility by avoiding the issues that can be encountered when proprietary software becomes incompatible with the large phone and computer companies oft-released upgrades. In addition, the separate component allows for upgrades down the track. 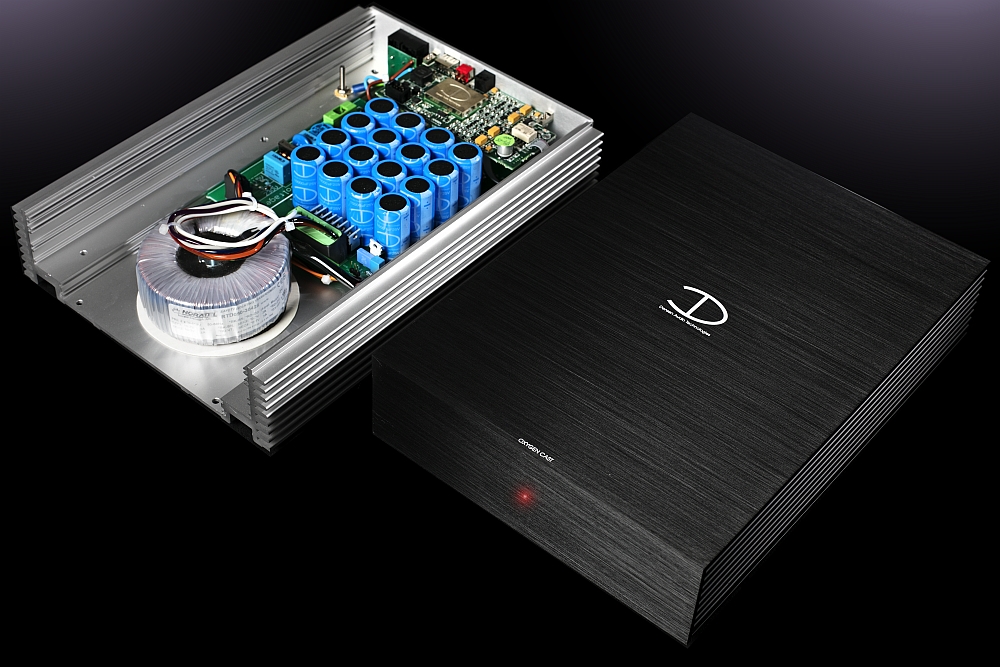 The Oxygen CAST streamer features a CAST USB socket, a TOSLINK digital input and stereo analogue outputs via RCA connectors. The analogue stage of the Oxygen CAST is a Class-A discrete design “using ultra-fast transistors”. System adaptability is catered via a Low/High gain switch while level control allows direct connectivity to a power amplifier (or integrated amplifier, of course). Densen states that the built-in digital-to-analogue converter (DAC) is compatible with resolutions up to 24-bit/192kHzis and is fully upgradeable via future Densen designs when they become available.

The Oxygen CAST can cater for the inclusion of NAS drives/storage devices via ‘BubbleUPnP’ and similar platforms. In the Oxygen CAST, Densen has eschewed the use of a display with the rationale there being that most users, if not all, will refer to their smart device/tablet for any information required. The company claims this has freed-up cost which has been channelled towards improved parts quality (one example being high quality 4-layer circuit boards) and the implementation of circuit refinements which include signal path optimisation.

The Densen Audio Oxygen CAST streamer is manufactured in Denmark. Distribution in Australia is via Radiance Audio Visual through its dealer network. Densen showed the Oxygen CAST at High-End Munich 2018.